We have a long history of quality and innovation. Let’s take a brief look back at the early beginnings of NEF, Ltd. and how it has evolved and developed over time.

In the late forties and throughout the fifties, Herman J. Liechty was a building contractor in Archbold and the Northwest Ohio area. He focused mainly on residential building and remodeling. In the early sixties he changed the focus of his business efforts to doing less construction and more and more kitchen cabinet sales and installation, along with remodeling.

About 1963-1964, Herman bought land south of Archbold and had a 5,000 sq. ft. metal frame building constructed to house his pick-up truck and some woodworking equipment. During this time, along with the cabinet sales and installation he was doing, he started building store fixtures for the Schottenstein’s Value City retail stores headquartered in Columbus, Ohio. 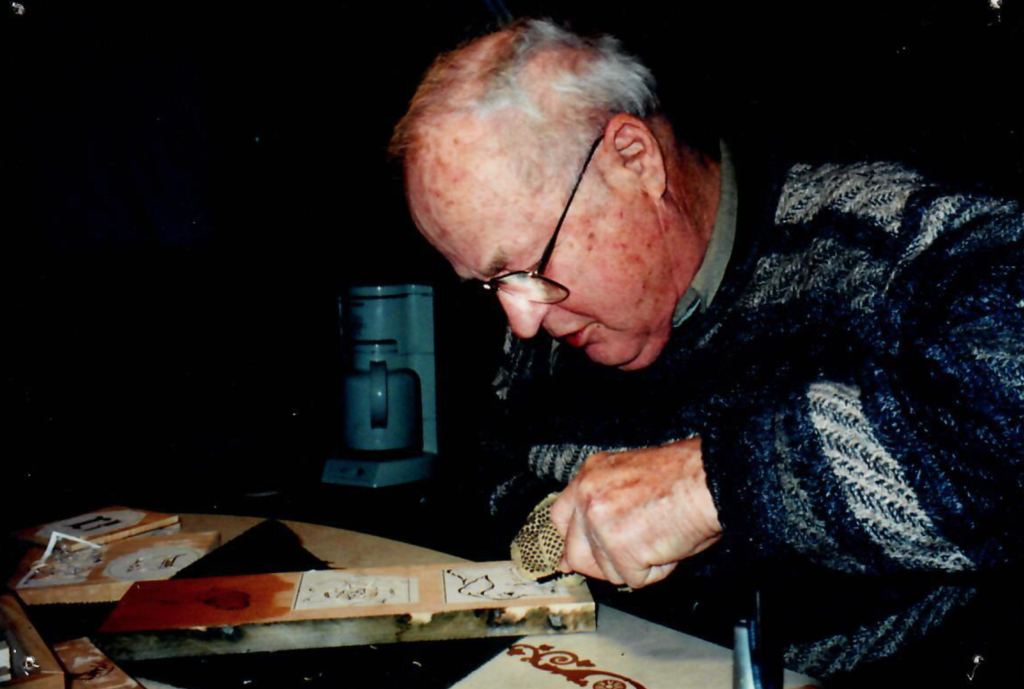 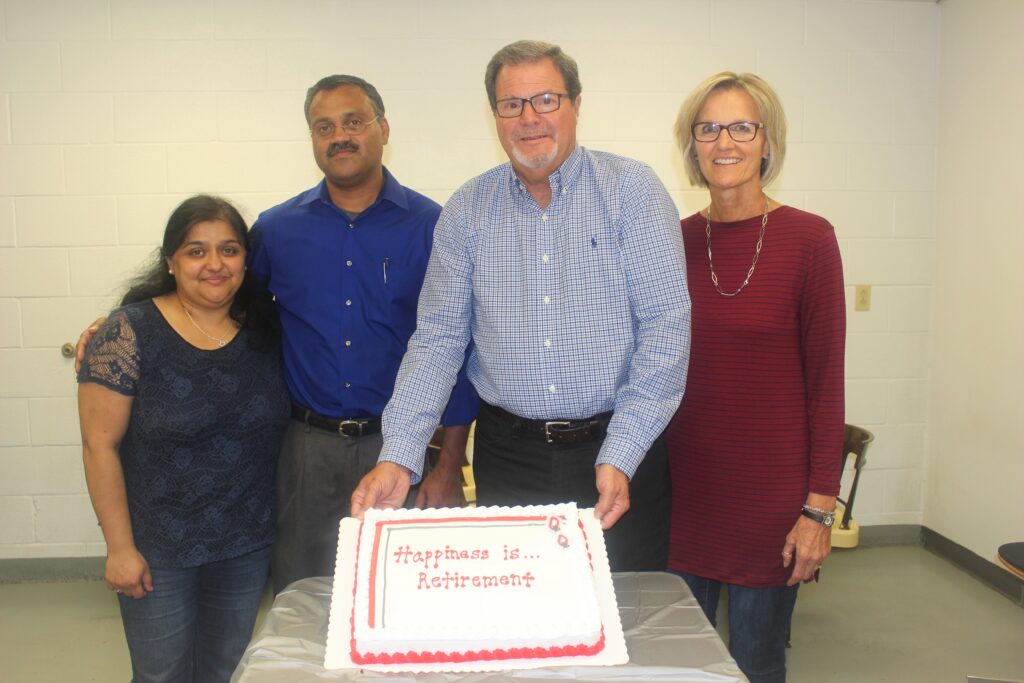 In 1972, Allen joined his father in the business. They incorporated (Liechty Specialties, Inc.) and began focusing on doing commercial work for industrial clients, thus establishing business relationships with a range of companies that were in need of having wood products and parts made for them on a regular basis. Herman retired in 1985, and Allen and his wife Ginny continued to operate and grow the business, investing in larger volume production-based equipment.

They continued to seek to build solid long term partnership relationships with as many industrial establishments as possible. Liechty Specialties, Inc. was sold in 2017 to Einstein and Nisha Francis at the time of Allen and Ginny Liechty’ s retirement.

As of April 2017, NEF Ltd was established after acquiring Liechty Specialties and continues to provide the same level of services and building relationships with the customers and within the community.

As you can see, NEF, Ltd. has a rich history of building long-term relationships with our clients. At NEF, serving is our mission and at the heart of everything we do. We are here to serve our customers, suppliers and employees. By looking at the evolution of NEF, Ltd. throughout history, we can see that mission has played a major role in our success, and this drive to serve is still vital to our organization today. 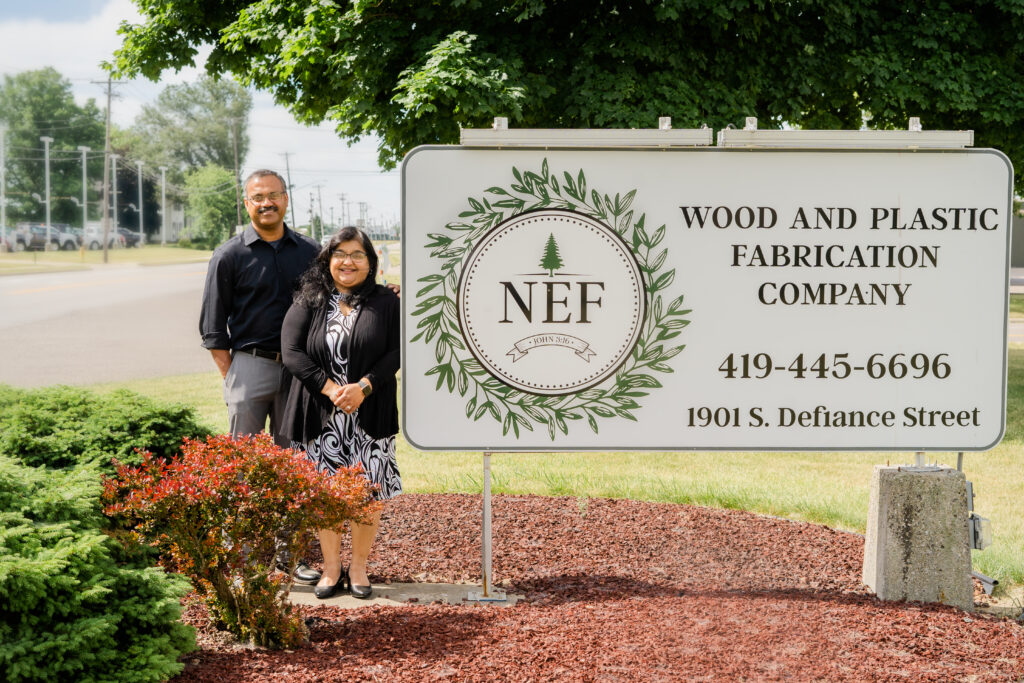 Does quality matter to you?